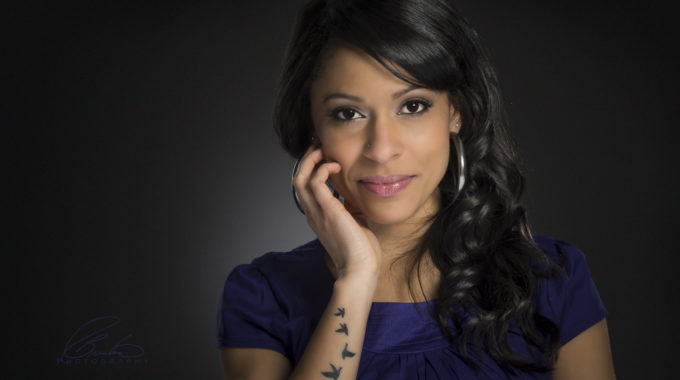 Chelsea Amber brings soul to the stage with passionate vocals, uplifting lyrics, guitar-driven tunes and grooving drum beats. "If there were three words to sum up this inspiring artist, they would have to be integrity, class, and passion," (Jordan Warford).

Chelsea has toured Canada and the US with three albums that garnered her 11 music awards (including 5 East Coast Music Awards) and 14 additional nominations (including a 2015 JUNO nomination). She has had opportunities to grace the stage with several successful musicians including Newworldson, Mercy Me, Avalon and a duet with Rita MacNeil. June 2014 marked the next chapter of her musical career as she released a new album entitled "Introducing Chelsea Amber".

The future is bright for this young talent. Nashville producer Paul Colman says, "Chelsea Amber is a standout artist. She has presence, poise, drive and a captivating story to tell. She also has a stunningly powerful and emotional voice and writes beautiful songs." Keep watch as Chelsea Amber marches forward to new possibilities in 2015!