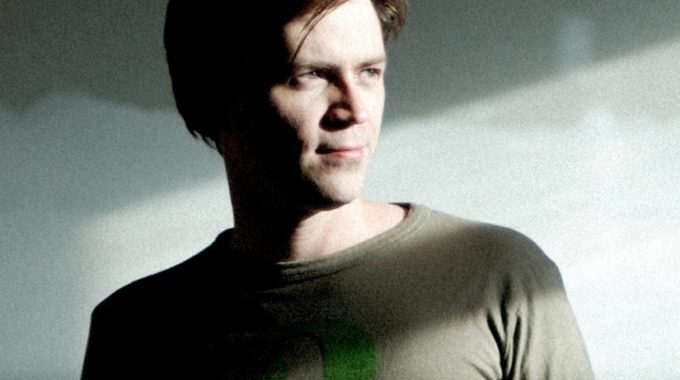 Multiple CCMA & JUNO Award nominee Chris Cummings has been a successful singer and songwriter since 1994. With more than 2 decades in the business, he continues to prove his talent for pushing the boundaries of country music while managing to stay true to his roots.

He has achieved an impressive sixteen Top 20 radio singles in Canada with 9 of those songs charting in the Top 10 and two of the singles reaching all the way to number 1.

His combined career album sales as an artist topping 120,000. As a writer, his songs have appeared on over 1.5 million units sold and have been recorded by notable American music stars Alabama, Ricochet, Daryl Singletary, and David Frizzell.

His debut album Somewhere Inside was recorded in 1995 and released on Warner Bros. Nashville label. The first single I Waited peaked at Number 3 on the Canadian Country Music Charts. A position that was held for 3 weeks. The follow up single Sure Enough became his first #1 single in its 8th week of release. In fact, Chris had a streak of his first 5 singles charting in the top 10 (Somewhere Inside #9, Almost Always #10, Kind of Heart #1) until finally the 6th single from the album peaked at #16. The Somewhere Inside album was certified Gold (50,000 units sold), closing in on Platinum.

Chris' sophomore effort Lonesomeville spawned 2 top 5 hits That'll Teach Her hit #4 and No One Hurts Me climbed to #5. The video for That'll Teach Her peaked at #1. During this same year super group Alabama's recording of Chris' song 20th Century (co-written with the great Don Schlitz) was nominated for a Grammy Award.

The next album was the uniquely titled Ooh That Could Cost Him The Gold, Bob. The Album contained 3 top ten singles (Cowboy Hats #10, Betty #5, Benefit of Doubt #10) as well as a number 3 and 2 video (Cowboy Hats and Benefit of Doubt). The album drew critical acclaim and new fans frustrated with the generic state of Country music; it also drew fire from some critics inside the business apparently sensitive to the scathing music business scheme of Cowboy Hats.

A Greatest Hits package was released led by the hit single "Lucy Got Lucky" and a number one video at CMT.

His next CD “Who Says You Can’t? it was released on the KOCH Entertainment label. Chris had a hand in producing the album that brought him back to the Canadian charts with the songs "Dixie Beauxderaunt" and "For the Music." Dixie Beauxderaunt was the first single and is the first radio release of Cummings’ career that was not self-penned.

Chris' most recent CD called Give Me Tonight features the hit single Leavings Not An Option (another co-write with Don Schlitz.) Work on his next album is currently underway with plans for release in fall 2015.

In addition to several chart-topping music videos on CMT, Chris has been nominated for 3 JUNO Awards, numerous Canadian Country Music Awards (CCMA), East Coast Music Awards (ECMA) and won the top prize for Outstanding New Artist at the RPM Big Country Music Awards. His many accomplishments have garnered him recognition in his home Province of New Brunswick where he was designated New Brunswick Ambassador by the Province’s Premier in August 2008.

He has appeared on the cover, with a feature article, in worldwide music publication International Musician Magazine. His music is featured in Alliance Films worldwide movie release called SERVITUDE and he has performed on several television programs including The Ralph Emery Show, Crook and Chase, Nashville Now, Music City Tonight, CTV’s Canada AM, CBC, CMT, IWK Telethon for Children, Christmas Daddies and more.