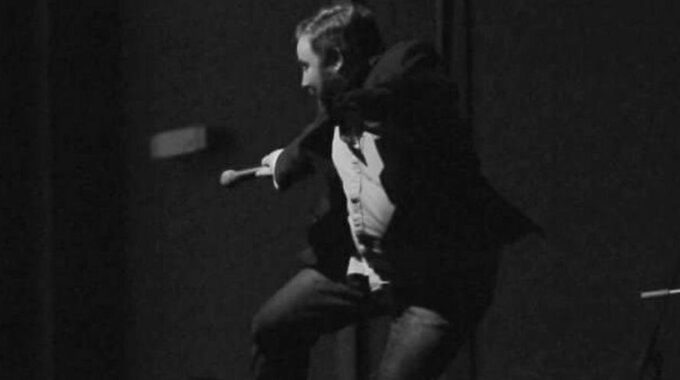 A passionate fan of east coast music and veteran radio broadcaster & podcaster, Chris Pride is the host of the syndicated radio show Maritime Centre Stage. He combines his unique storytelling abilities with his fun personable interview style to deliver a weekly showcase that doesn't just play east coast music but tells the stories behind it.

On CFCY in Charlottetown: Saturdays @ 9pm & Sundays @ 9am