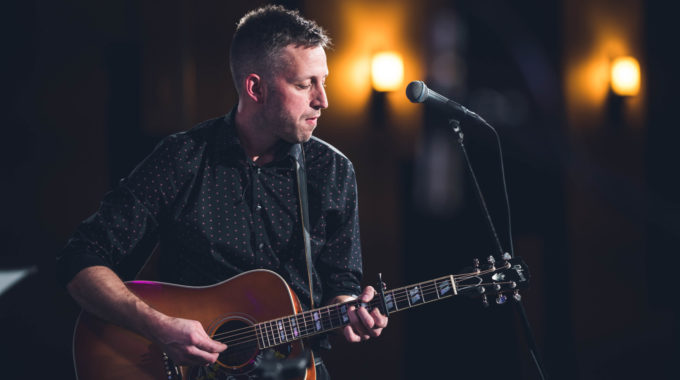 Chris Stephens - When It Was Dark
BUY MUSIC
Website

Chris Stephens is a singer/songwriter from Atlantic Canada now living in Canandaigua, NY.  Before moving from New Brunswick to the United States Chris recorded and toured extensively with Three Season Ant. Three Season Ant won four GMA Canada Awards and an ECMA Gospel Recording of the Year nomination. Since living in New York he has performed with local and regional bands such as Landmark and Brothers McClurg playing the fiddle. Chris just released an EP titled “When It Was Dark” that is available for purchase on all digital platforms and on his website at www.chrisstephens.ca/store