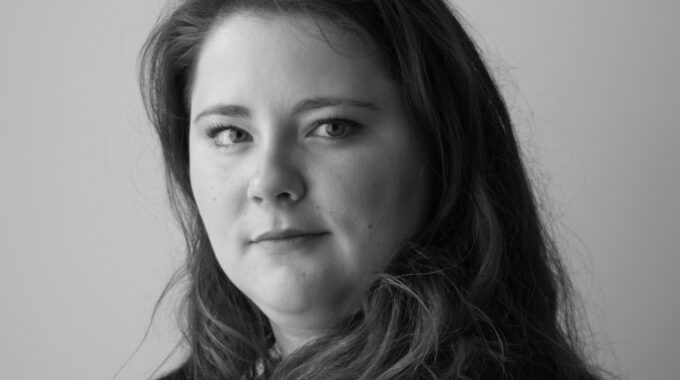 Singer-songwriter Christine Melanson, from Moncton (NB) has more than one string to her bow. The multidisciplinary artist, poet and storyteller created a highly colourful folk- pop universe. Cent millions d’années (A Hundred Millions Years) is her sophomore album, nominated for two Music New Brunswick awards in 2020. Since her teens, Christine has performed as a multi-instrumentalist in different groups throughout Ireland, France, the US, and Canada. In an October 2016 article, the New York times wrote about her performance at Celtic Colours. She is also one third of the Celtic folk band Les Fireflies (winner of the Fan’s choice award at the Music NB awards 2020). Christine’s debut fiddle album, Constellations, was nominated for the Traditional Instrumental Album of the Year award at the 2017 ECMAs, and for the Folk Artist of the Year at the 2017 Music NB awards.