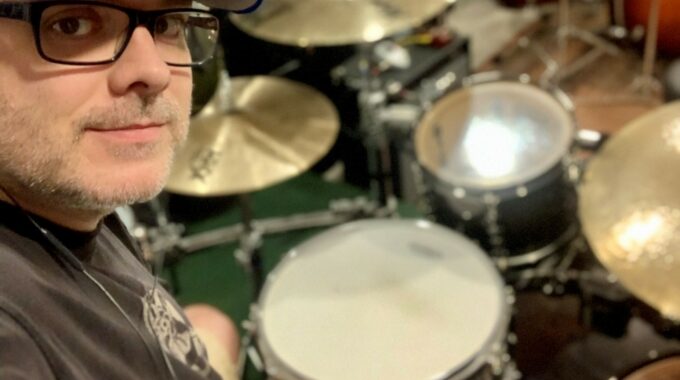 Chris grew up in a small, quiet Northern New Brunswick town called Campbellton, where if you didn’t play hockey, ski or snowmobile you were considered odd. Daring to be different, he decided to start his music career at the age of 15 and hasn’t looked back since. Playing in bars at the age of 15 with musicians 3 times his age, he gained valuable experience and exposure that has helped him land many “fill in” gigs and studio work over the years. Currently residing in Charlottetown PEI (since 2004) he has played in Blueshank, NOT! , Flipside, Gypsy Soul, and Danny Drouin and has done numerous “sit in” gigs for other groups across PEI playing everything from country, blues, rock, metal, grunge, and pop. If it has a beat, he will play it.