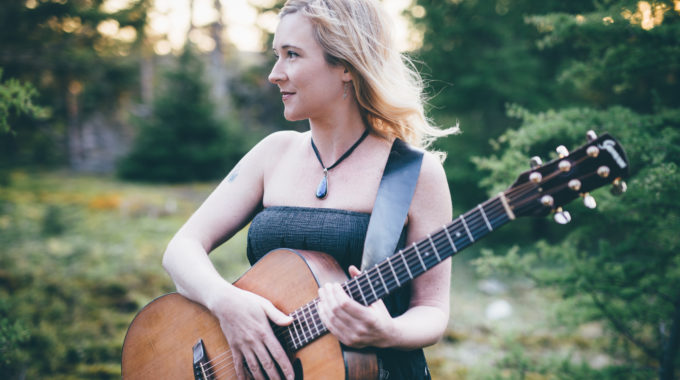 Colleen Power is a prolific and creative force in the Newfoundland and Labrador music scene. Her debut album ‘Lucky You Are’, released in 2000 introduced her powerful voice and witty song writing. She comfortably embraces multiple styles in both French and English with lyrics ranging from heartfelt to comedic, political to personal.

Always engaging, Colleen embraces country, folk, rock, punk, reggae and more. She has been a Newfoundland Francophone ambassador at festivals and events around Canada since the release of her debut French recording ‘Terre-Neuvienne’ in 2006.

With multiple awards, a breadth of experience and extensive song catalogue, Colleen Power is going strong with her 10th studio album, 'Raised on This', a collection of traditional Irish, Newfoundland and Celtic songs that are close to Colleen’s heart.