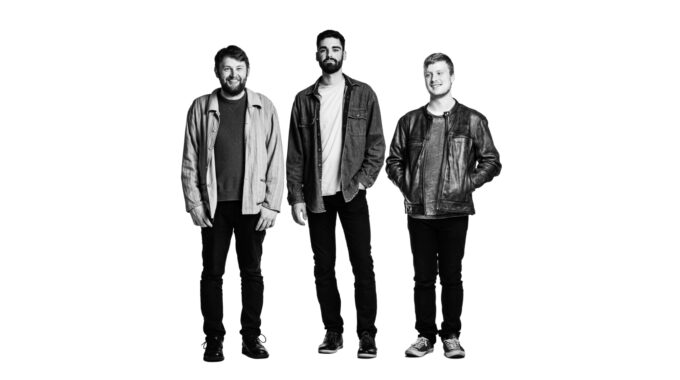 June Body joined the small community of Halifax alt-rock bands in early 2017 with the release of their stripped-down bedroom rock record, 'Star for You'. Slated to be a solo project from frontman Connor James, the album became the June Body debut after current bassist Alex Callaghan's chance response to an ad James had posted online. The album's raw tenderness caught the attention of lo-fi and indie fans alike in the local scene, but after performing the album locally for a year, the band had clearly become something different than what people had heard on record.

In 2018, the band released 'Life from Underneath'; the 6-track follow-up that represents a distinct sonic shift from their debut. The heavier, punchier sophomore release combines modern indie rock sounds and the nostalgic tones of 90s alternative. It netted them a #8 spot on The East’s ‘Top 100 Best Music of 2018’ list, as well as an ‘Alternative Recording of the Year’ nomination at the Music Nova Scotia Awards. June Body has since embarked on several Canadian tours, highlighted by ruckus house shows and sold out performances in cities throughout Ontario.

The trio's brand new full-length record, 'Never Here for Long', aims to marry the differing approaches of their last two outings. It preserves the DIY methodology and rawness of their debut, while also showcasing growth into a bigger rock sound. The album arrives with three behind-the-scenes video episodes created by Springtide Productions that chronicle the band's recording process .

'Never Here for Long' is available on all streaming platforms, and watch the behind-the-scenes episodes on June Body's YouTube channel!