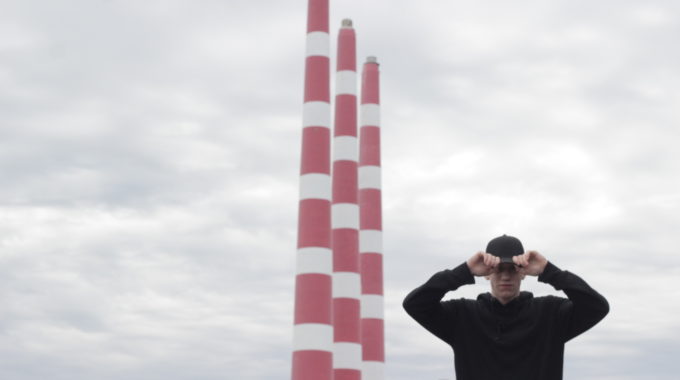 Connor Moore formally known as "Karizma" started making music in his hometown of Dartmouth at the highschool he was attending "Dartmouth High School", with the support of his friends and family he turned a hobby into a passion.
Why drop Karizma? Why Connor Moore?
"Karizma was a name that came when I was going through a rough time when I started rapping, it stood for where I eventually wanted to go in music to help others through the ways of hip hop. Connor Moore, now that is who I am. That's the real me, it means I have nothing to hide behind anymore going into the future."
In 2016 he did a performance at Gus's Pub for the 2nd annual Christmas Daddies, along with the Good Company 6 show hosted by "Winners Circle Clothing"
Connor has had the chance to perform in front of Cash Money Rich Gang AnR Mic Tee and Talent Scout Chuck Ice along wit the chance to work with many artist's and DJ's throughout the maritimes, such as Dj TrixXx, Dj IV, CrittyGetsLifted, Corey Writes, Mac Malicious, Baseline, Jody Upshaw, Panda Gang, and many others.
Just after Connor's twenty second birthday, he released his debute album "Dear World, This is Me" selling over a hundred hardcopies in a little less then a month, without the album being released online. Coming in 2018 he has become a member of Music Nova Scotia and the East Coast Music Awards and will have his album online on Spotify/ITunes/Apple Music ect. while in the making of new music, videos, ect... "Hello" and "My City" off his debute album "Dear World This is Me" were, and still are flooding through speakers of many around the HRM and furthur.
"Moore Real Music", the start of a brand, Connor has released a limited quanity of different styles of clothing that sold out fast at his Debut Album Release Party in August of 2017. Going into 2018 he expects to release a steady stock of clothing along with other merchandise.
Connor Moore has a story to tell, and he is going to do it his way, through the only way he knows how, hip hop.