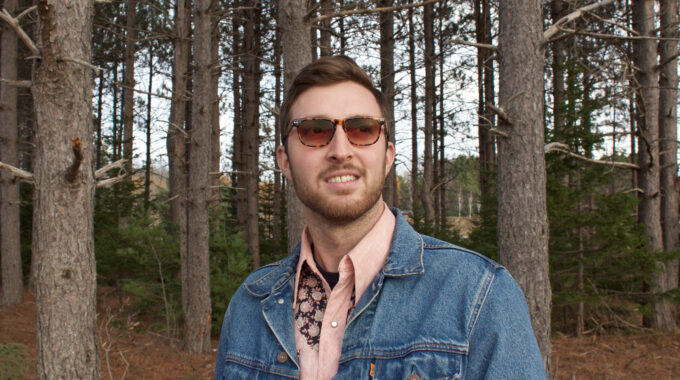 Corey grew up in Enfield, Nova Scotia, but now lives in Halifax of the same province. As a self-taught singer & songwriter, he explores the genres of folk, rock, pop, and country, blending styles & sounds, while sharing stories through song. He has recorded and released 6 full-length albums, the most recent being 'Absinthe & Smoke', released in August of 2019, and awarded an 8/10 by Exclaim! Magazine.