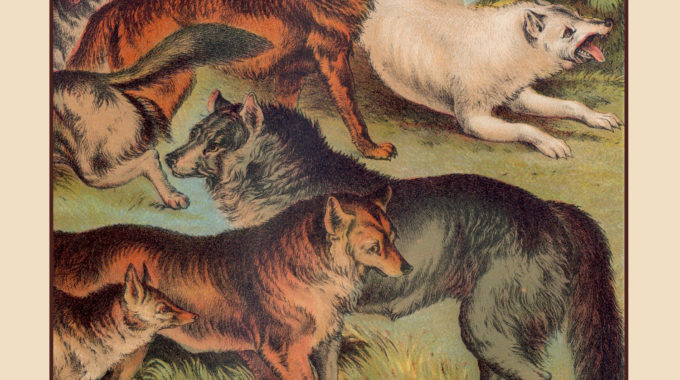 Hatchet Lake was started in 2015 soon after Craig Eugene Harris(vocals, guitar) left his life on the road to focus on new musical endeavours. He recruited Stephen MacDonald(bass), Andy MacLean(guitar) and Adam Wedgewood(drums) and the band quickly put together a set of raw, raucous, heavy rock n’ roll. A frequency assault on the ears and psyche driven by double guitar attack and a pummeling rhythm section. The band isn’t all about dirty licks and greasy riffs. There’s also plenty of melody, hooks, and great stories being told to tie it all together. Songs that could easily be strummed quietly on an acoustic guitar but being played with against the grain, bull in a China shop attitude and volume. Good comparisons would be Neil Young backed by Red Fang or The E Street band being replaced with “Rated R era” QOTSA.