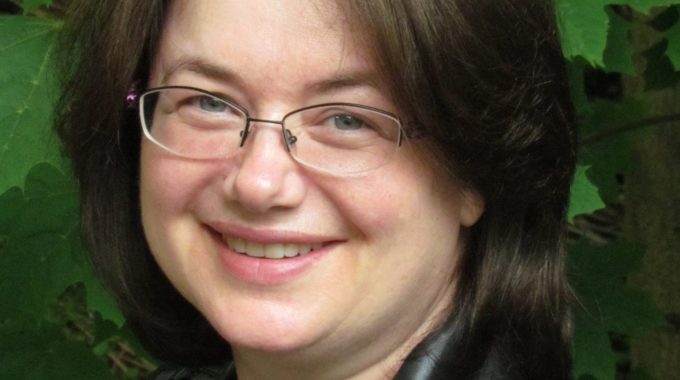 Crystal Mann - Peace Begins With Me

This Cape Breton born singer/songwriter draws inspiration from everyday life. For her, music is deep and meaningful; her original songs are heart felt and moving. Crystal’s live performances are expressive and reveal her full range of singing styles – folk, maritime, country, rock, children’s and more. Whether leading her own group, performing solo or collaborating with her peers, she puts her heart and soul into every show.

At her live shows you are treated to an eclectic mix of songs by the artists that have inspired Crystal - Rita MacNeil, Alistair MacDonald, Stan Rogers, Kathy Mattea, and others. Added to this are beautiful renditions of traditional folk and maritime songs, as well as her moving original songs. Her voice and guitar playing blend together seamlessly, as she delivers a performance that is truly memorable. Additionally, Crystal performs for children and families as Kaleidoscope Kryss, mixing her original children’s songs with old favourites.

Crystal began performing as a teenager, playing guitar and singing a mix of folk and country songs for family and on cable TV. With time, her repertoire broadened and so did her performance venues. Her professional career began with singing for weddings and private events. She also became a member of the Harbour Folk Society in Halifax, performing at their weekly gatherings and at the monthly concerts at the Grad House. She went on to become a member of the Elastic Millennium Choir, and was fortunate to perform with them at the Lunenburg Folk Harbour Festival. Crystal also joined the regular rotation of musicians at Salty’s in Halifax and the Sunday morning brunches at the Sheraton Hotel. She also had performances at the Bicentennial Theatre, O’Carroll’s, The Old Orchard Inn and many others.

Crystal now lives in New Glasgow, NS, and continues to write songs and make music an everyday part of her life. Her recent performances have included the New Glasgow Riverfront Jubilee, PEI Ferry, Pictou Waterfront, Read By The Sea, and more.