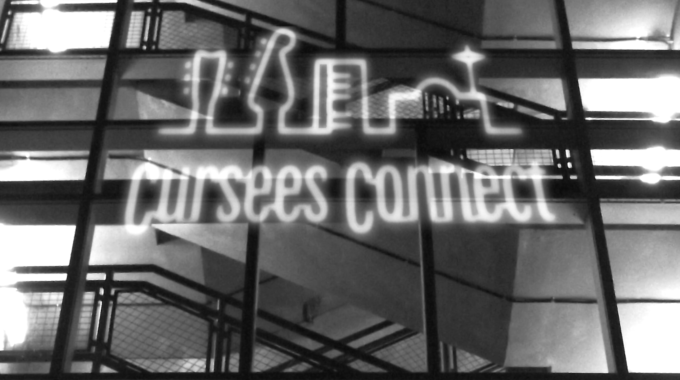 Cursees Connect is an indie project from Fredericton that started as a solo project in September 2011.

Since the formation, Cursees Connect was featured in the ECMA's Rocks Compilation 2014 with the song Elmwood Cemetery, as well as being featured in The Brunswickan, L'Acadie Nouvelle, HERE Magazine, Grid City Magazine and online. Cursees Connect has released a first EP in August 2014. The song Regrets played on CHSR in Fredericton, NB. The self-titled album was release in May 2018, produced by Paul Milner and recorded partly and mixed at his studio in Malpèque, PEI.