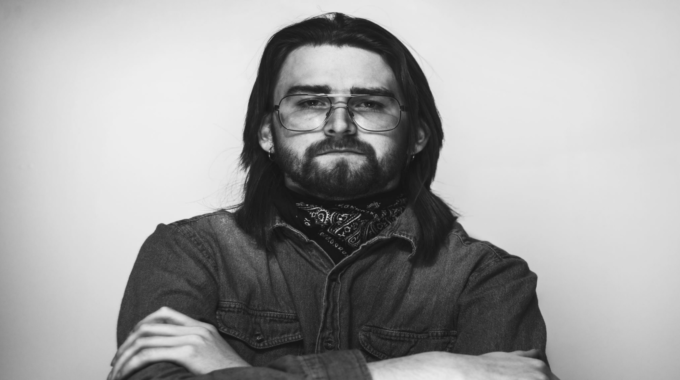 Curtis Matheson is a Canadian musician based out of the province of Nova Scotia. A known guitar slinger throughout the province, Curtis’ style primarily revolves around the blues, rock, and country genres - often all mixed together. You may catch him loud and wild, and/or soft and delicate, injected with a tremendous amount of emotion during any of his performances. He is also a multi-instrumentalist, being no stranger to drums, bass, upright bass, harmonica, piano, and organ. Born and raised in Cape Breton, Curtis had been a student of the blues with the likes of Matt Minglewood and Joe Murphy taking him under their wings and showing him the tricks of the trade during his teenage years and onward. He has also shared the stage with Monkeyjunk, John Campbelljohn, J.P. Cormier, Tom Holland (guitarist for blues legend James Cotton), Garrett Mason, Terry Whalen, Christine Campbell, along with many, many more.

From 2009 to 2015, Curtis Matheson performed with the Cape Breton based group Highway 125, who were known for their tight sound and unusually young ages in the world of blues music. They released one album in 2013 titled “Payin’ Dues”, with a follow up EP titled “Off The Floor” a year later in 2014. The band said their goodbyes in August of 2015.

In October of 2014, Curtis released his debut album, “A Particular Blue”, where he performed most of the instrumentation. Amongst other guests on the album, it featured 3/4ths of the Matt Minglewood Band, including Matt himself. A follow up EP was released a year later in 2015, simply titled “2015”. Soon after, Curtis retreated from the music scene for 18 months to focus on a Bachelor of Music degree at Acadia University.

After forming the Curtis Matheson Band in June 2016, Curtis geared up for his second album titled "Lust, Love & Broken Hearts", released in May 2017. The album went on to earn Curtis a Music Nova Scotia Award nomination for "Blues Recording of the Year" in October 2017.