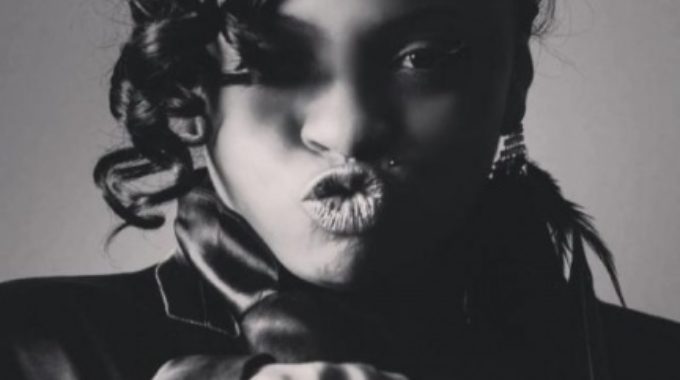 Cyndi Cain is the Canadian east coast's most formidable figure in original soul music. Her powerful voice, unforgettable stage charisma, and timeless compositions have made her a rising star in Nova Scotia's vibrant music scene. Fronting a band that features six of Halifax's best musicians, Cyndi draws musical roots from her early childhood singing gospel music in church. Her music evokes the classic soul and R&B sounds of Sharon Jones, Aretha Franklin and Bettye LaVette. Cyndi is rapidly gaining recognition as a force in Canada's music community, and she is not slowing down.

Cyndi has shared the stage with the likes of Aretha Franklyn, Charles Bradley, Michael Buble, Symphony Nova Scotia, Naturally 7 and Dutch Mason, and in 2010 was selected to perform for Her Majesty Queen Elizabeth II. She is an African Nova Scotia Music Award winner for Artist of the Year (2014) and Best R&B Artist (2000), and won the Galaxy Rising Star Award for her stellar performance at the 2011 TD Halifax Jazz Festival. Cyndi wowed the crowd July 2014 at the Southern Fried Festival in Perth Scotland and the Edinburgh Jazz festand brought the audience to their feet. Cyndi hasstudied Musical Theatre at Sheridan College, Toronto, and for several years honed her live chops fronting a popular Motown revue in venues in the US, Mexico and the Dominican Republic.

Cyndi recently released her second full length album Soul Food (Independent, 2013) to rave reviews. The album is a collection of thirteen original songs that run the gamut from heart-breakers to party starters. Her backing band supports her with stellar arrangements and sweet grooves and at every moment her talent shines through. Cyndi plays a unique role within the east coast music community as her band is one of the only musical groups writing and performing original soul and R&B music in the Maritimes. Her music represents a high water mark for new, original Canadian soul.