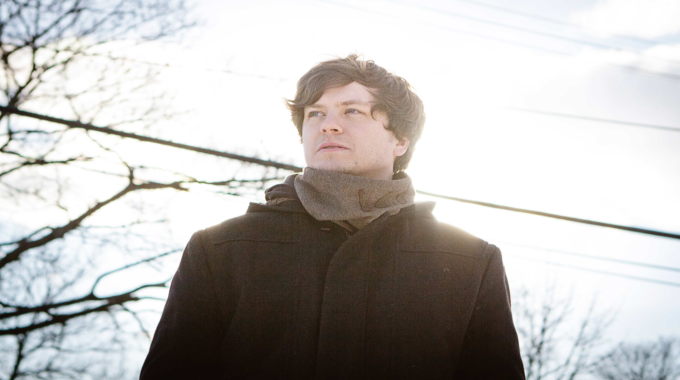 Symphony of Ghosts traces and strengthens the lines connecting music and literature. Inspired by the writing of David Adams Richards, each of the ten songs on the album focuses on a different Richards novel.

Incorporating themes, characters, imagery, and language from Richards’ books, and produced by Jason Michael MacIsaac (Heavy Blinkers, Jenn Grant), this is a rich, layered musical homage to one of the greatest writers to come from Canada.

Dan is a multi-instrumentalist and producer, performing on film and television scores and producing music for himself and other artists.