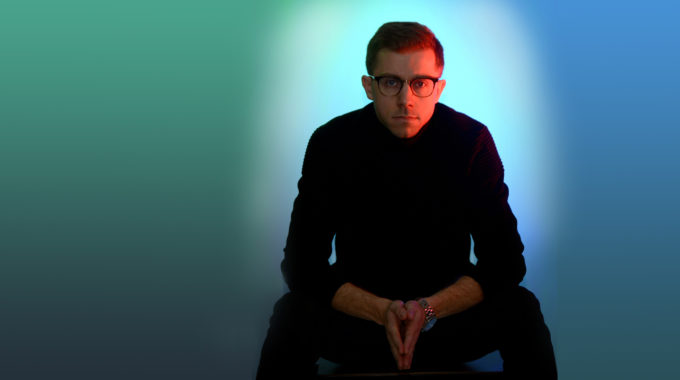 New Brunswick-based songwriter Dan Verner has a talent for combining ear-pleasing melodies with thought provoking lyrics. Born in Cape Breton, music is in his soul. Since a young age, he has been crafting pop-alternative music with piano and guitar as the foundation.

He wrote and co-produced his debut album 'From the Fold' (2017) which garnered attention across Atlantic Canada for its catchy hooks and lush production. Since then he has been featured in the top 50 for CBC Searchlight competition in 2018 and also on radio stations across Atlantic Canada.

His latest project is set for release in late 2019 and early 2020 - a series of songs co-written and produced with Nick Fowler ('FWLR') that showcases crisp and punchy production with a singer-songwriter flare.