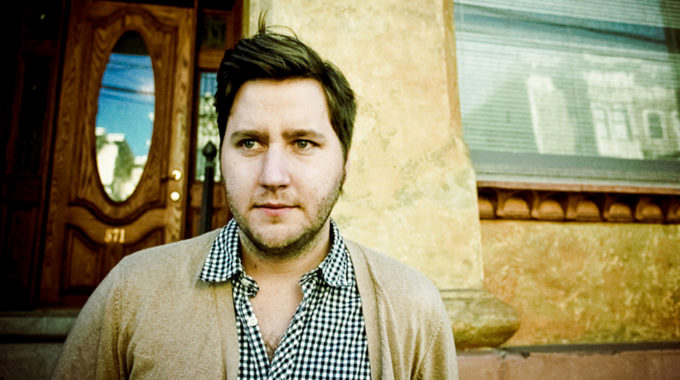 Most days, Daniel Ledwell can be found recording in the record studio he built last summer, appropriately titled "Echo Lake" which resides close to his home amongst the hemlock and overlooking Martin Lake, Nova Scotia.

Winner of ECMA's Producer of The Year 2013, Ledwell has been busy working with some of Canada's finest artists including Jenn Grant, Rich Aucoin and Don Brownrigg.

Ledwell is becoming known as an artistic producer who enjoys exploring the unique and lush possibilties in record making, while helping to achieve critical acclaim, national award nominations and exciting live shows for the artists he works with.