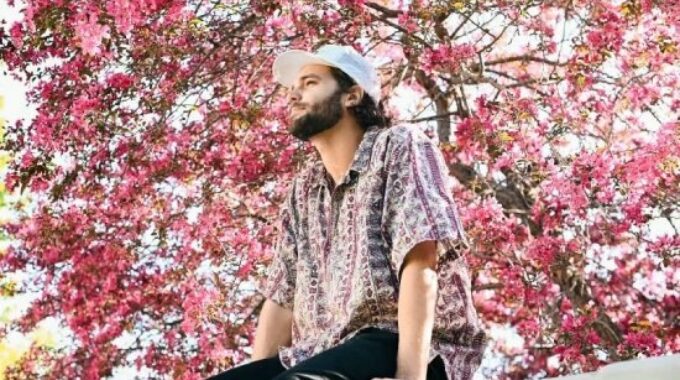 Award nominated singer-songwriter Daniel James McFadyen began his musical journey by playing at humble, bustling pubs in and around Nova Scotia. Daniel’s music began to gain publicity and popularity after the release of his single "Goin' Back (The Wolfville Song)", an ode to the charming town where he began playing music professionally. Daniel now has two EPs and an award nominated debut album under his belt. Originally hailing from Ontario, Daniel fell in love with the East Coast while on a family trip at 14 years old. "There's something inspiring about the people and culture on the East Coast; it's the most supportive community that I have ever encountered." Daniel’s upbeat and lively performances have consistently sold out shows across Canada time and time again. In addition to touring, Daniel can be found in the recording studio putting the final touches on his new album that is due for release in Fall 2022. He has recently signed with Canary Minor Music, an independent record label based out of Hamilton, ON.