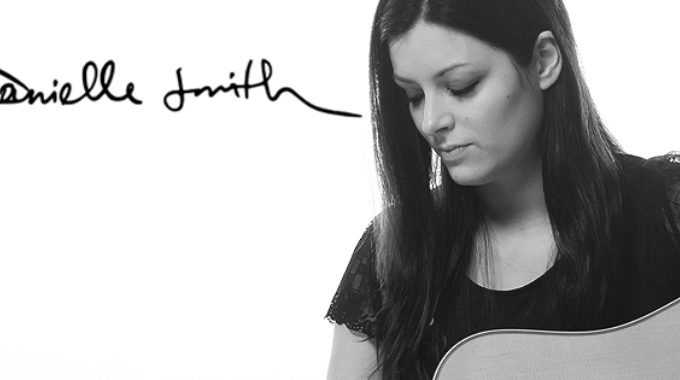 Danielle Smith is an anomaly. Her smoky, sultry voice didn’t get that way naturally. She left her safe harbour in Newfoundland and has since traveled far and wide. She hasn’t just been everywhere. She has LIVED everywhere. Taking all of her experiences and life lessons and crafting them into her debut album Little Seeds; nominated for Music Nova Scotia's Americana/Bluegrass Record of the Year. A collection of stories reminiscent of a time when the lines blurred between folk, country and bluegrass and yet modern and poignant as if she was sitting down talking directly with you over a few glasses of something red or something in a brown bottle, she’s not picky. Don’t let the pretty girl in the summer dress look fool you. Danielle is no ingenue. She’s full of fire and goes after what she wants. Since the release of Little seeds she has traversed parts of Canada and Europe where those seeds are starting to grow. Danielle’s passion and creative wordplay can now be heard on both commercial radio and the university/college circuit across the country. She calls Halifax her homebase now but she is rarely home for long because she is either hitting the road solo or with her trio.