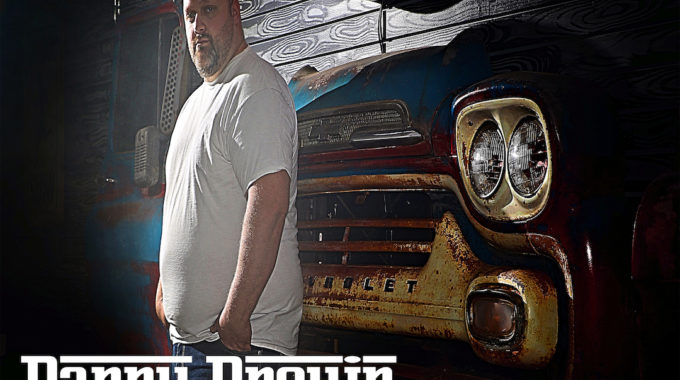 Danny has been playing guitar since he was 13 and started songwriting around the same time. He started his first band, Wreckless when he was just fifteen and hasn't stopped since. He keeps a busy schedule playing with his band Renegade and doing solo acoustic shows. This past year he has embarked on a project that has taken his songwriting skills to the public eye. He has just released his debut original full length album and launched his brand new website.