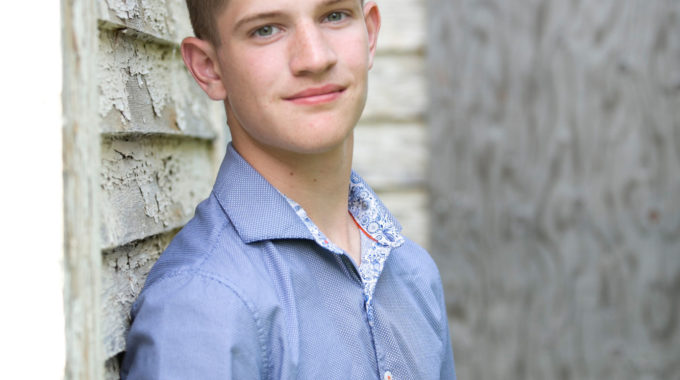 Darcy is a 16-year-old performer from Conception Bay South. He has performed at the Newfoundland Folk Festival. He has participated in the “so you think you’ve got talent“ at the LSPU Hall for several years as well as performed at several MusicNL events around the city. He has performed at the Brigus Blue Berry Festival, George Street Festival, Keligrews Soriee and Arts under the stars where he plays drums with the group Conway. Occasionally you can find Darcy playing with his sister Reagan where are you will hear beautiful blood harmonies and catchy tunes. Most recently, Darcy was the winner of the Newfound Talent contest during the Newfoundland Folk Festival. This prize pack will see Darcy recording a couple of new demos in the coming months with some fantastic industry leaders.