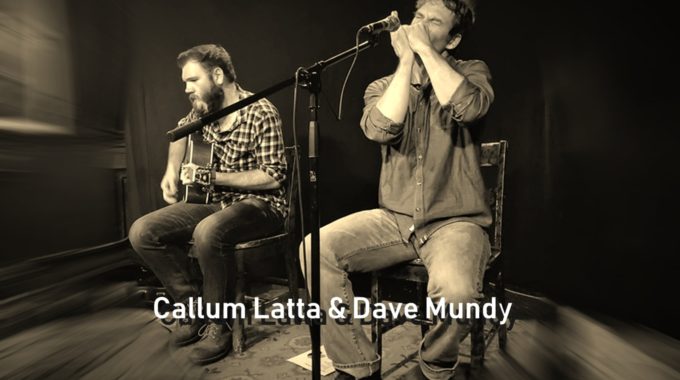 In March, 2015, “The Porch Album” was released and introduced the public to the soulful songwriting of Dave Mundy. This debut album earned a nomination for Best Blues Recording, by MusicNL.

Reaching out to connect with the core of humanity with a big voice and sweet harp playing, Dave put together a group of energetic, seasoned musicians called the “Best Kind Blues Band”. A 2nd album bloomed in the spring of 2018 called, "A Delta Dawn". This too received a nomination for Best Blues Recording, by MusicNL.

Dave's latest project is an acoustic blues duo with a young, soulful guitar player named Callum Latta. They've played festivals and venues all over Newfoundland and are looking to release a full length album in November. True to the roots of delta blues, this show feels like a backyard revival and is sure to cure what ails ya.