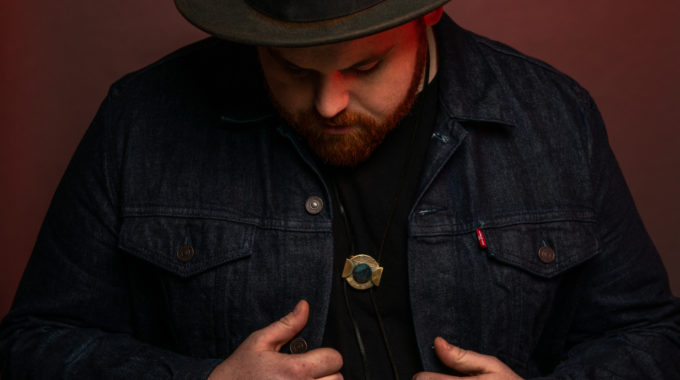 Dave Sampson writes heart on your sleeve folk/pop song’s, delivered with a captivating and authentic voice that could blow down a brick house. His knack for crafting simple ear-worms and his high-energy shows have been winning him fans from coast to coast. Collaborating with some of Canada’s top exports such as Classified, Alan Doyle, Donovan Woods & Neon Dreams as well as being chosen as one of five in Canada’s Walk of Fame emerging artist program, Dave has be working hard to solidify his position as one of Canada’s top emerging songwriters.

In 2019 Dave released his much anticipated EP "All Types Of Ways" produced by grammy award winning songwriter and producer Gordie Sampson. The project was recorded in Nashville at the Sound Emporium Studio and has already garnered multiple television placements in Canada and the US. In the same year Dave has also signed a publishing deal with Sonic Publishing (Kobalt) and has also signed with Paquin Artist Agency based out of Toronto.

In 2016 Dave's song "No Pressure" was sampled by Canadian Hip Hop icon Classified and released as his first single via Atlantic Records with Snopp Dogg. Since the release, the song went certified Gold in Canada.

“Dave Sampson writes a great, heartfelt pop song and has a warm, inviting, laid-back style that will no doubt appeal to a wide cross-section of people. It’s not hard to imagine his music lighting up the radio and drawing crowds” – the Scope, St. John’s, NL