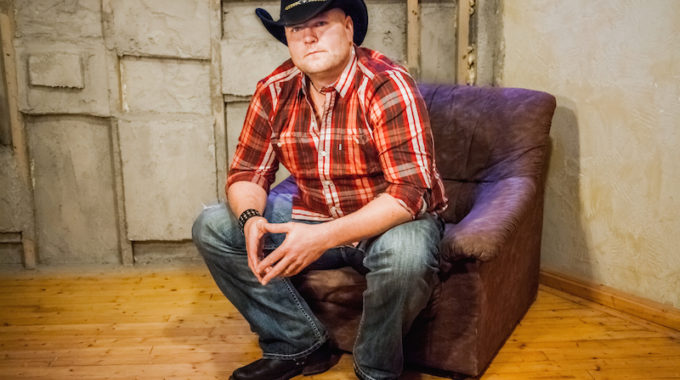 Music Newfoundland Nominee Dave Thomson writes songs that resonate with the young and the young-at-heart, with stories so compelling and true to life fans draw similar connections to their own life experiences. Dave’s songs are set timelessly, transporting his listener into a personal journey that is honest an unparalleled. Dave’s connection with the listener is awe-inspiring. Since he was a young boy, Country Music has been the heart and soul that is Dave Thomson.

Growing up listening to Merle Haggard and Garth Brooks, Dave’s obvious love of Country Music rings true in his own writing, which can be heard in “Honky Tonk and Steel Strings”. Interestingly, his love of heavier rock is also paralleled in his songs, which gravitate from a more “pure” country to an edgier side of country, as is illustrated in “Blue Collar Man”.

After the tragic death of his father in 2008: Dave began focusing intently on his songwriting, which lead to the release of his first album Unconditional. His second album, A Long Road Home was released in July 2012. In the fall of 2014 Dave signed with Citadel House Records to release his latest project: Canadian.

2008 Release of the album: Unconditional