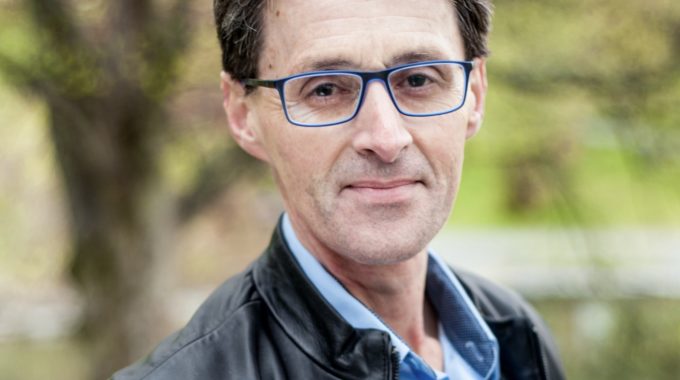 David Chafe is an award-winning pianist and recording artist. His newest album Still is a gorgeous collection of Romantic-era solo piano music including works by Chopin, Mendelssohn, Rachmaninoff, Brahms, Grieg and more. David was recognized by the Music Industry Association of Newfoundland and Labrador (MusicNL) as Gospel Artist of the Year for It Is Well (2007) - his popular debut album of hymns for solo piano - and for his follow-up album Bright and Beautiful (2008). He has also been recognized by MusicNL as Classical Artist of the Year for the album Over Hill and Valley (2008) with singer Christopher Bowman. This recording was also awarded Classical Album of the Year by Music Nova Scotia and was nominated as Classical Recording of the Year by the East Coast Music Association (ECMA). David has also recorded a popular and critically-acclaimed album of Christmas carols, Midnight Clear (2008) with singer and instrumentalist Andrew Dale. In 2014, David and trombonist Stephen Ivany recorded This Shall Be for Music, a collection of folksongs by Vaughan Williams, Brahms and Mahler. He is presently a singer and pianist in Cantus Vocum Chamber Choir, and pianist for Atlantic Boychoir.

David’s playing can also be heard on the albums The Green and Salty Days by Newman Sound Men’s Choir, Lady Cove and Heart’s Content by Lady Cove Women’s Choir, and on recordings by Cantus Vocum Chamber Choir. He has produced, hosted and performed in many concerts in St. John’s. David teaches piano and music theory privately, and has played for many students of the MUN School of Music.

David earned his Bachelor of Music (Honours; Piano Performance) in 2002 and Master of Music (Performance and Pedagogy) in 2004 from Memorial University of Newfoundland’s School of Music as a student of Dr. Kristina Szutor. He also holds a Bachelor of Commerce degree from Memorial University, which enables him to manage his music career in his St. John’s home. In 2017, David completed his Ph.D. in Sociology at Memorial University following extensive research into the lives and work of numerous professional musicians whose careers are based in St. John’s, Newfoundland. His thesis is entitled Price of a Gift: Lives and Work of Professional Musicians in St. John’s, Newfoundland. He plans to undertake additional research and work further examining musician careers.

David has served on several Boards of prominent community organizations including the Kiwanis Music Festival of St. John’s, MusicNL (Chair), the Association of Cultural Industries, St. Thomas’ Church, and Waypoints (Chair). He is currently Chair of the Board of Directors of radio station VOWR where he also volunteers as an announcer.