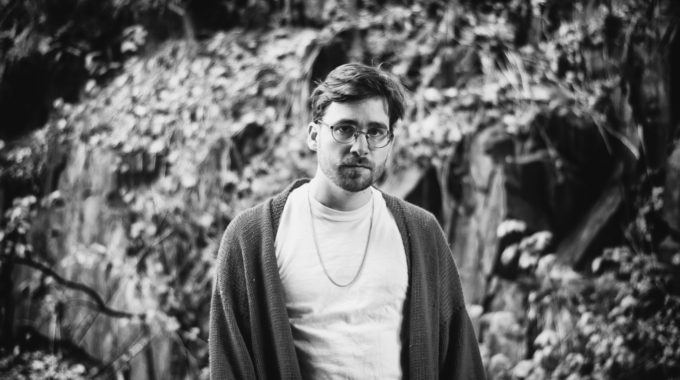 David R. Elliott is a prolific new face in Canadian songwriting, with a unique perspective anchored in a childhood split evenly between rural and urban poverty. His respect for the craft of song is inclusive of all genres and his exploration of lower working class struggles is a specifically East Coast answer to Bruce Springsteen, Randy Newman and Ryan Adams.