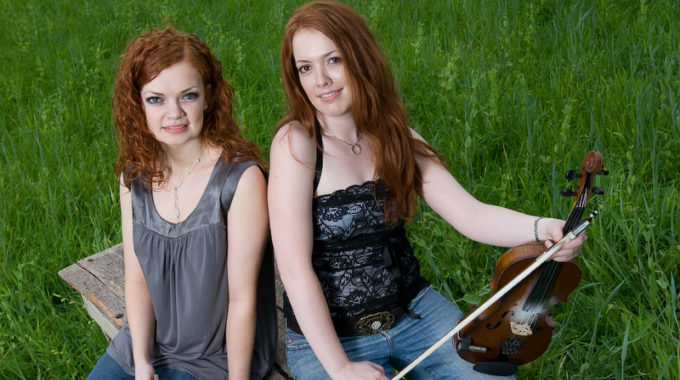 Dawn and Margie Beaton were dancing at age 4 and playing fiddle by 5. They have performed at concerts, ceilidhs and festivals in the Maritimes, Scotland, Ireland, France, USA, England, Brazil and China. In 2010, they won the ECMA for their debut album for Roots/Traditional Album of the Year for Group/Duo and were nominated for the same category at Music Nova Scotia Week.

They have been featured internationally on television, radio and video. Dawn and Margie have performed in numerous Celtic Colours shows since the festival began. In 2008 they were chosen as recipients of the Frank Sampson Award, given by the Festival Volunteer Drive'Ers Association to help them record their first CD. "Taste of Gaelic” is a unique and traditional album with tunes composed by Dawn and Margie themselves.