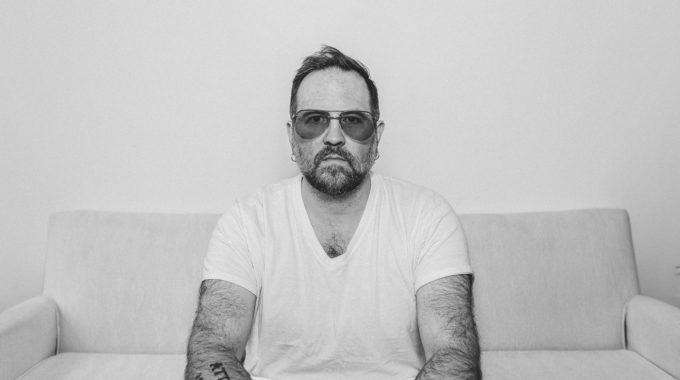 Dennis Ellsworth - Anything At All
https://www.youtube.com/watch?v=-GQFu-ihcWM

Dennis Ellsworth is a songwriter, performer and producer from Charlottetown, PE. He began writing songs in high school. Over the years he has moved around, spending some time in Edmonton, AB and living in Toronto, ON for six and a half years. He is now based in his hometown.

His resume includes collaboration with Josh Finlayson and Andy Maize of Skydiggers, Gord Downie of The Tragically Hip, Joel Plaskett, and David Barbe of Sugar and foremost producer of the Athens, GA based group, Drive-by Truckers. His work bridges a variety of styles from folk to rock n’ roll to chill electro-pop.

He has 10 albums to his name since 2009. His most recent is a self-produced collection called Common Senseless, recorded in his hometown with longtime collaborator, Adam Gallant. The record is a rumination on our ridiculous behavior. It’s a lighthearted commentary about the places Dennis hopes we aren’t heading.