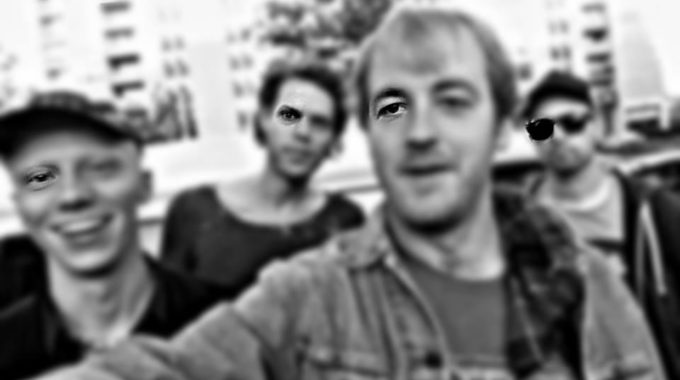 “Derm Kean and An Incredible Woman deliver. They take over the bar, they consume your attention , and they obliterate everything but you, the music, and the small radius of people dancing directly beside you.”-Chad Pelley,The Overcast .

Derm Kean and An Incredible Woman are a four piece rock band hailing from Canadian cultural hub St. John's, Newfoundland. The band released their debut record "Incredible" in the fall of 2016 and have been busy on the road sharing their craft with the rest of Canada. Continuously determined to branch out, the group are bringing what they have to other parts of the world, and particularly have their sights set on touring Europe and the United States.

Start to finish, their debut record “Incredible” is unstoppable. The band wastes no time drenching its audience in squealing guitars, ripping bass, striking drums and a tasteful dash of synthesizer. Derm's vocal prowess may take one of many forms, from fluent hometown punk, to dynamic and harmonically tiered ballads.

The band is currently working on their sophomore record at Electrical Audio with renowned sound engineer Steve Albini. A release date and title has yet to be determined, so stay tuned.