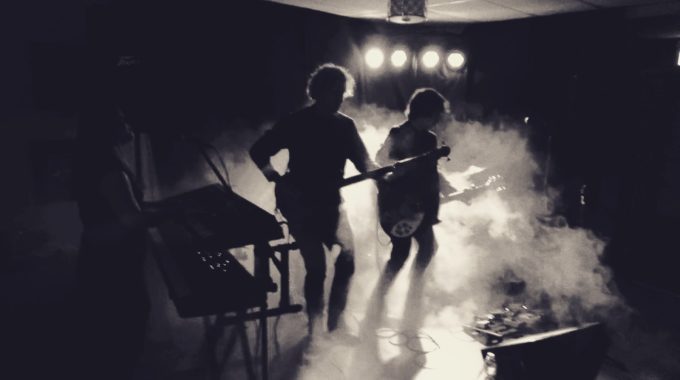 Dillon Ryan & The Dream Romantic is a Melodic Rock Artist/Band based out of Miramichi/Moncton, NB. Creating a Marriage of Dreamy Pop Melodies/Introspective lyrics with a Post-Punk/Gothic Rock sound. Ryan's music has been described in the press as "The Most British Sounding band emerging from The East Coast of Canada" Which corresponds nicely with his families heritage in Britian. His Debut full length album was nominated in 2016 for a MNB award for "Solo Recording Of The Year" As well as Torontos Grayowl Point voting Dillon Ryan as one of the most overlooked Canadian Artists of the year. In October 2017 Ryan picked up the "Fans Choice" Award at the 2017 Music New Brunswick Awards. He is currently working on a new record in Halifax, NS with Producer/Songwriter John Mullane (In-Flight Safety).