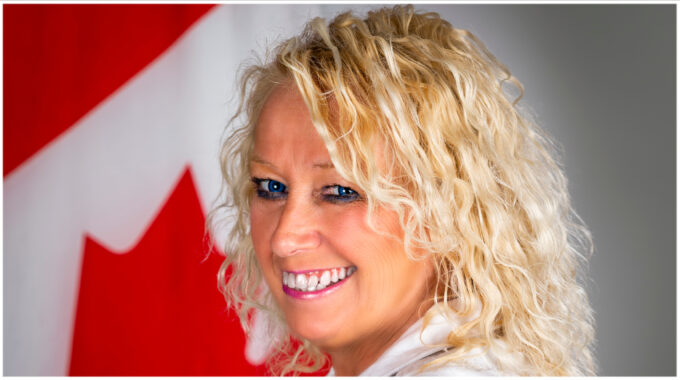 Dolly Dunn is an International Country/Gospel/Folk Singer/Songwriter, Entertainer and Producer.

Dolly was born in a small town in Newfoundland Canada to two Irish Newfoundland parents and her father played the Accordion so her love of Irish and Celtic music played a big role in her music journey. She left home when she was 21 and moved to Alberta Canada where she spent 32 years of her life before moving to NB in August of 2018.

Her first recording was a song titled Cherokee Rose, that when released of August 2015. It hit the charts and within a week of the release it reached the International and European Charts at Number 1 and stayed there for 6 weeks. Not only did the song reach Number 1 but also her Self Titled Album Cherokee Rose also went to number 1, and there started her dream she had as a child at 7 years old.

Dolly has been nominated for a lot of awards at the largest Independent Music Award show in the world, The Josie Music Awards in Nashville and 15 award Nominations at the Red Carpet Awards in Holland for 2021 . She has won Album Of The Year In Los Angeles in 2018 for The Best Of Dolly Dunn, Album Of The Year in 2015 for Cherokee Rose, Song Of The Year for Somebody's Angel.

Dolly is also a recognized Song Writer and has written hundreds of songs which also has been recorded by other Artist, including herself.

Dolly describe's herself as a very down to earth simple Country singer/Songwriter. Her love of Country Music and her huge fan following of thousands worldwide is the main reason why she continues to do what she has always loved