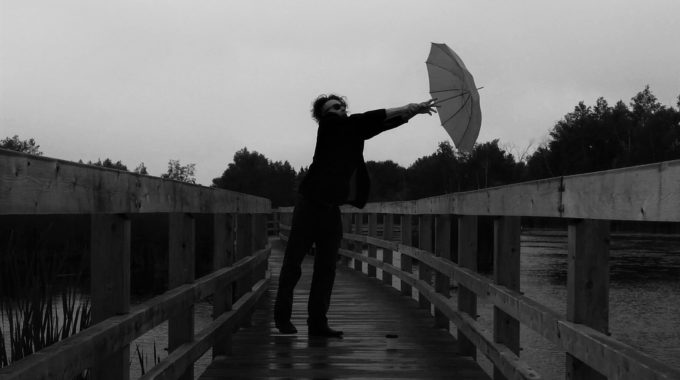 Donald MacLennan - 05 I Will Always Love You
https://www.youtube.com/watch?v=7aAtjd0GMiw
BUY MUSIC

Chaotic, crisp, and riding the line between genius and madness. Donald MacLennan is an award winning violinist, singer and composer based out of Halifax, Nova Scotia. With a wide array of genres and a penchant for improvisation, MacLennan has established himself over the last decade recording and touring internationally with Ben Caplan & the Casual Smokers, the Modern Grass, Duane Andrews, and more. His award winning debut solo album, Belleville, is a brilliant weave of sonic textures and arrangements rooted in the style of the formidable French guitarist Django Reinhardt. MacLennan blends manouche and jazz standards alongside original compositions, with a laissez-faire not often anticipated in a debut record that earned him the “Jazz Recording of the Year” at the 2016 Music NS awards. His live performances offer spontaneity, passion and a unique blend of avant-garde and virtuoso sensibilities that sets him firmly apart in the Canadian music scene.