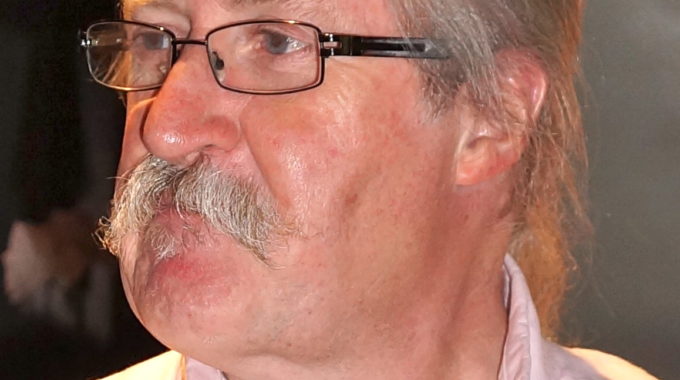 Doug Gallant has been an entertainment writer for more than 40 years, producing feature articles, music reviews and web content for daily newspapers and magazines like Canadian Musician, Penguin Eggs, Eye Weekly and The Buzz.

He has produced a music column for The Guardian almost continuously since 1976, making it one of the longest running music columns in Canada.

He has interviewed and profiled more than 5,000 artists from every conceivable genre of popular music.

For several years he was a regular contributor to CBC’s Mainstreet, introducing new music from both established and emerging artists.

In collaboration with Hank Stinson, Wade Lynch, Terry Hatty and Anne Allan he created the highly successful musical Canada Rocks! The Hits Musical Review, which ran for three seasons at the Charlottetown Festival.

He has served on the boards of both Music P.E.I. and the East Coast Music Association.

Gallant is the winner of three East Coast Music Awards for media person of the year, 2008, 2010 and 2011. He has received 13 nominations in that category.

He has sat on juries for the Junos, the ECMAs, the Music P.E.I. Awards, the Maple Blues Awards and the CBC's Great Canadian Music Dream.