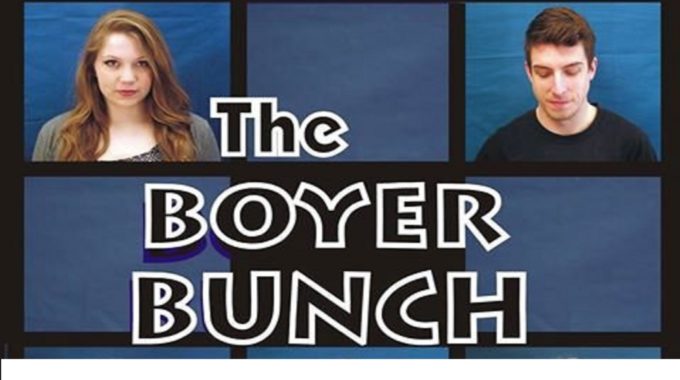 The Boyer Bunch is a multi generational Blues, R&B, and Rock influenced six piece band formed in 2015 made up primarily of members of the Boyer Family; ECMA nominee and 2016 SJMA Instrumentalist of the year Doug Boyer sings, and plays electric guitar and tenor saxophone with Dan Boyer on drums, Lana on keyboards, Dave Boyer on Bass and Uncle Troy Langlais on acoustic and electric guitars. Bailey Boyer is the icing on the cake lending her full powered, soulful voice to the rich R&B, Blues and Rock mix the band creates. The Boyer Bunch is fun and full of great dance beats and sing along hooks penned by Doug as well as a stable of proven crowd pleasers enabling them to cover any event. This is a one of a kind experience blending the classic with their new accessible eclectic sound.