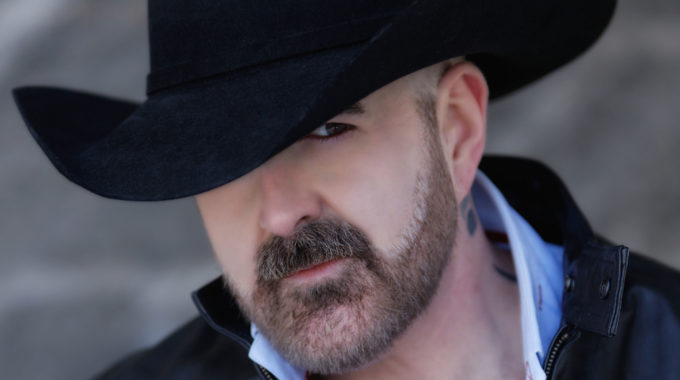 Drake Jensen’s first album, “On My To Finding You”, charted at #16 on the European Country Music Association’s Top 100 in 2012. The lead single, “Wash Me Away”, gained radio airplay across the world. In the words of Robert K. Oermann of Music Row Magazine: “Unmistakably country, but with a certain sonic majesty … he sings with open throated confidence and clear conviction. A winner. "

The title track, released in February 2012 along with a video featuring his husband, established Jensen’s status as a groundbreaker, a feat which earned him a Coup de Chapeau (Hats Off) award from Montreal’s Fondation Emergence, whose previous recipients include Lady Gaga and Ricky Martin.

A strong and engaging performer, Drake had his fans dancing in the aisles during his sold-our premiere performance in Ottawa at the capital’s National Arts Centre Fourth Stage in December 2012

In 2013 “When It Hurts Like That”, the lead single from his second album, OUTlaw, was the TRAXReport Headstarter Single of the Week upon its release at radio in Canada.

Using his music and growing fame as a launching pad, he released the anti-bullying single “Scars That you Can’t See” in June 2013, which logged more than 250,000 hits on YouTube upon release. That brought Jensen much deserved attention and an invitation to preview the video in Nashville to be shown at The Hard Rock Cafe during that city’s Pride celebrations. The impact of “Scars That You can’t See” put him front and centre in the activist arena and his current role as a spokesman and activist for www.bullying.org, the anti-bullying movement to stem the tide of bullying-related suicides of gay teens.

In the fall of 2014, Drake Jensen continued his musical journey by releasing his third studio album, “Retro”, a most personal album covering influential songs from some of his musical heroes—from contemporary favourites Reba McEntire and George Strait to the inimitable, classic Roy Orbison; and a few surprises as well.

In the lead single, “Everytime I See Your Picture”, the signature 1983 hit from Canadian superstar Luba, Jensen’s voice at once its strongest and its most tender. Luba herself stated “... I think you are a maverick in this industry ... I truly believe your star will be shining bright for a long time!”. Clear, precise production, with nary a note wasted, this new offering from Canada’s authoritative independent country music voice will undoubtedly become a new favourite of lovers of all great music.