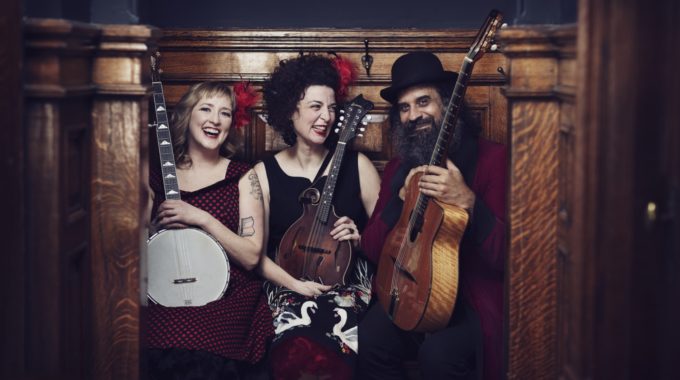 Winners of the 2016 JUNO award and the 2015 CFMA award for Children’s Album of the Year, The Swinging Belles, a swing band for kids from St. John’s, NL, are intent on getting both kids and adults to kick up their heels and have a swinging good time with the whole family!

With funding support from MusicNL and ArtsNL, The Swinging Belles released their award winning debut album More Sheep, Less Sleep in December 2014 and since then have been busy touring many schools, theatres and festivals across Canada.