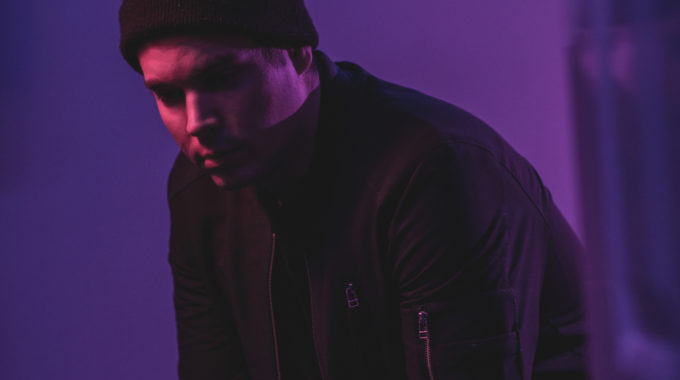 Dylan Guthro - Dance On Me

After releasing his award-winning debut album in 2012, singer-songwriter Dylan Guthro has been busy creating music in a variety of ways. Between going to Nashville to work alongside Grammy winner Gordie Sampson in his studio and getting deeper into music production, to collaborating with artists, writers, and producers from the Pop, RnB, EDM and Hip-hop worlds, Dylan is constantly expanding his musical palette. Most recently, he has written and recorded with Canadian Hip-hop icons Classified and Quake Matthews and was featured alongside International Rap artist Waka Flocka Flame on the Neon Dreams single, “High”.

In 2015, Dylan formed the Pop-Roots trio Port Cities with friends and collaborators Breagh Mackinnon and Carleton Stone. The launch of Port Cities has been met with great enthusiasm and 2017 will see the release of their much-anticipated debut recording.

Dylan is constantly creating music – whether it be with his bandmates, on his own while experimenting as producer, writer, and singer, or co-writing for other acts across a spectrum of musical styles.