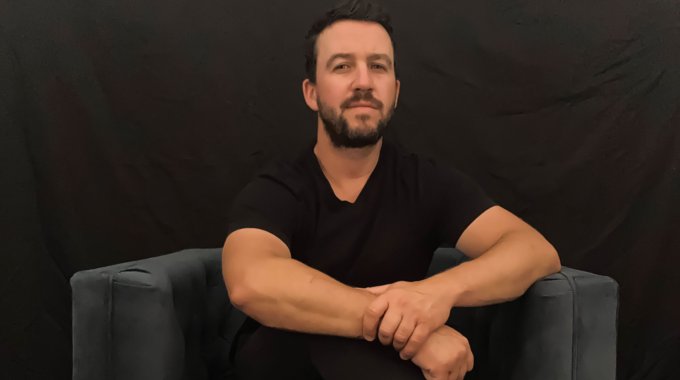 36 year old singer-songwriter and PEI native Elijah MacDougall got his start in music on the drums at the age of 14. Not long after, he developed a passion for guitar and writing as he continued to hone his skills behind the kit. Although he filled the role of “drummer” for most of his adult years, behind the scenes he was writing and recording music and developing his sound and style. After performing and writing on 6 albums yielding 9 Music PEI & East Coast Music Award nominations, he decided it was time to concentrate on his own art. In early 2020 his music became more focused and his new collection of songs would soon become his first EP “The Boy Who Would Be”. Elijah wrote, recorded, produced, and performed almost all instruments on the EP. His sound leans alternative with a dash of pop/rock and combines thoughtful lyrics with catchy melodies. “Blueprints” is the second single off the EP and is now streaming on all music platforms.