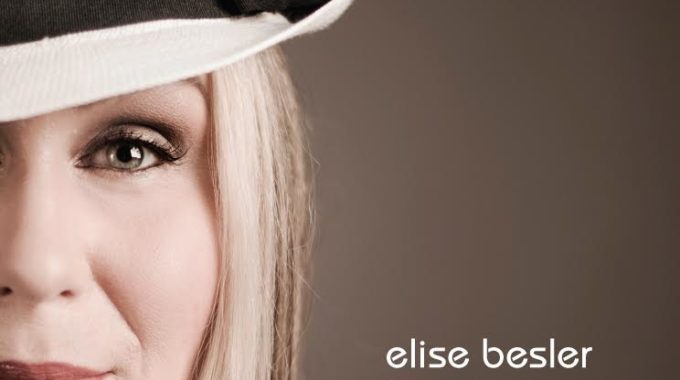 Elise Besler is an Eastern Canadian Singer and performer on the rise. Her 2017 ECMA nominated EP “Lean In” was released to a sold out crowd at ‘The Carleton’ in the fall of 2016. The EP is a dynamic collection of all of Elise’s favorite styles of music ~ from the gospel inspired “Good for the Soul (Mama)” to the southern swampy bluesy style of the title track “Lean In”.

Elise has performed in clubs and concert halls all across Canada from Victoria BC to Toronto ON, to her now 16 yr home of Halifax, where she owns and operates “Nusong Studio” Voice. Performance. Coaching. ~ as a passionate music educator, Elise share's her experience and knowledge with her students at the studio ~ where she specializes in teaching healthy vocal technique and performance in all popular styles of singing. nusongstudio.com

Ms. Besler is currently in pre-production for her next full length album, with friend and mentor Erin Costelo in the producer's seat. The album is set to be released spring 2018.

Elise’s live show is a dynamic experience, filled with powerful vocals and humorous banter between songs, a show not to be missed ~ sign up for future show and recording news at elisebesler.com