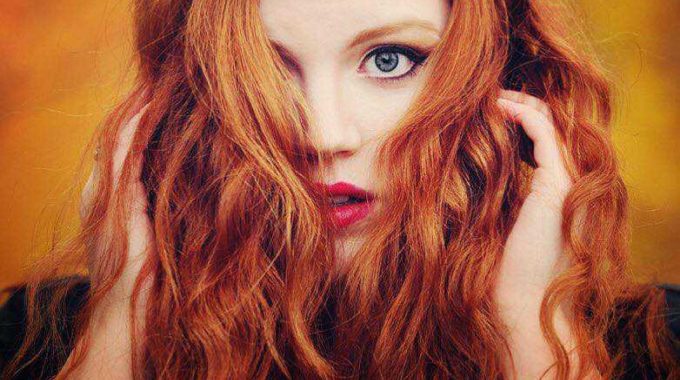 Emily Stuart - You Got Nothin' On Me
BUY MUSIC

Emily Stuart is a singer, songwriter, and multi-instrumentalist from Halifax, Nova Scotia who has been expressing her musical gifts since the age of 4.

Emily has a passion for the stage which has lead her to become a regular performer at such Halifax venues as Stayner's Wharf, The Seahorse, and The Anchor, and participate in Songwriters Circles alongside fellow artists such as TJ King, and Ian Sherwood.

Stuart performed a showcase at the 2016 ECMA's, as well as the 2017 ECMA's, and has held the #1 spot in the Indie charts on ReverbNation for 5 consecutive years.

Her beautiful writing style has allowed her to co-write with artists such as TJ King, Erin Costelo, Jason Price, Jaclyn Reinhart, and Brad Roberts.

At the age of 22, her soulful and heartfelt writing and performance style draw her listeners into the world, of Emily Stuart.