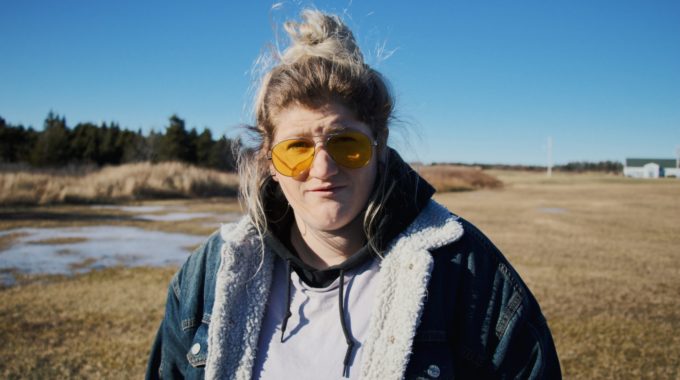 Burry is an indie folk artist from Halifax, Nova Scotia. Music has played a huge role for her growing up and she started writing her own songs in 2014. She released her first single ‘For a Sad Soul’ in November 2018 which has garnered over 11k streams. She used the release of the music video to raise funds for the Mental Health Foundation of Nova Scotia. She is fresh off of the release of her new single ‘Bi the Way’ which she wrote to represent the LGBTQ2A+ community. She is now collaborating with local Nova Scotia talents on new music and headlined her first show at Garrison Brewery on July 19th 2019 for Halifax Pride. Able to perform as a solo act or with a full band, Burry has an unforgettable and energetic stage presence that goes hand in hand with her insightful lyricism.