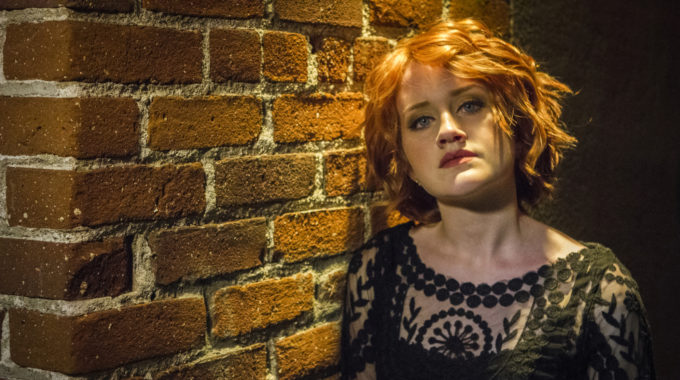 Emma Peckford - Away From Me 1
http://youtu.be/xQ1ytOukIPw
BUY MUSIC

Emma Peckford is a 16 year-old folk singer/songwriter/guitarist from Corner Brook, NL. Since her first public performance at Trails, Tales and Tunes (Norris Point, NL) in 2012 her career has been steadily on the rise. She received first place in the 2013 St. John’s MusicNL Statoil NewFound Talent Contest.

In 2014 Emma was nominated for the city of Corner Brook’s Achievement in Community Excellence Emerging Artist Award. In July of 2014, she won the “She’s The One Emerging Female Artists” competition at the RBC Bluesfest in Ottawa. As a result she travelled to Los Angeles to work with multi-platinum producer Barrett Yeretsian, to produce a single, and a music video both of which were released in March. That song, Just Breathe, is currently available for purchase on iTunes. While in Los Angeles, Emma worked with Music Industry Engineering legend Thom Panunzio, who likened her to a young Stevie Nicks, and Barbra Streisand.