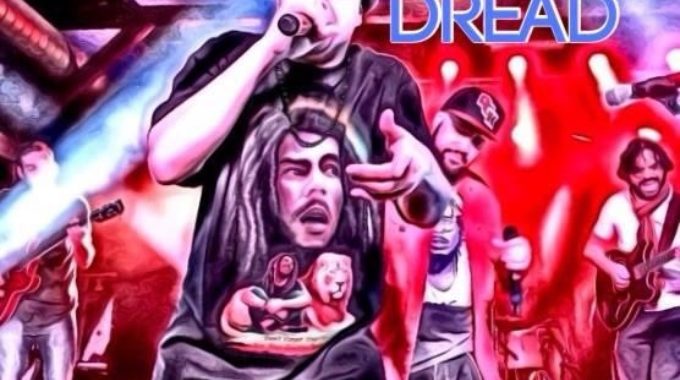 well ...whats good world,..name Ceeb Dread born Eric Dustan Claybourne ..1972 in a lil town called Oromucto new brunswick and quickly migrated to montreal where i got my first listen and look at hip hop the sugar hill gangs rappers delight was goin global and i knew this track by heart ...the long version ....i represent lil burgundy thats where i got my heart for hip hop. from big shows with thousands to lil shows with two ...i've played em all.i currently have three albums out through Bme Studios Canada .on itunes is my second full length album called Ceeb Still Down and also through bme i have released my third full length album titled "The Claybourne Chronic-L's as well as TH-CEEB cause i'm dope. and most recently The 5th .music is not the only thing that ceeb does though .i also act i've been an extra in roller ball with ll cool j and chris klein ...i was a visible extra in a cbc made for tv movie called sticks and stones. i star in a full lenght feature film Skate Proof with over 1.5 million views on youtube . i have a role in a short film called Mayhem Beach and a role in a additonal short called The Film Maker for which i was also nominated for best music score .on top of all that is my part in a french television series called Le Clan where i play and english speaking prison .wewwwwwf ...i've wrote for theatrical productions an done countless collabs with alot of artists .....thats me in a nut shell ...i still got a ways to go but i'm happy as happy can be .....lets get it