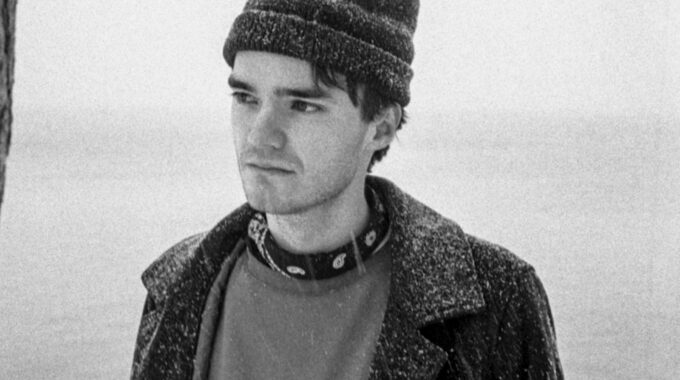 When Eric Stephen Martin returned home to Dartmouth, Nova Scotia from a songwriting trip in late February 2020, he was exhausted. The world was shutting it’s eyes in the wake of a pandemic, and an unsuccessful creative journey left him disheartened and alone in his apartment for the first months of spring. It was these isolated conditions in which he wrote the eight songs that make up his first full length album, Dreamlike.

Recorded in the dead of 2020, Dreamlike features fellow Dartmouth-area musicians Joel Plaskett, Mo Kenney, and Thomas Stajcer. Martin sings the entirety of the album without harmonies as the band creates warm folk and country inspired soundscapes. His meandering, stream-of-consciousness lyricism wades through the waters of heartbreak, redemption, and hope, being shamelessly self-reflective and heavily influenced by the beat poetry of Jack Kerouac and post-1989 Bob Dylan. Dreamlike trades the humour and irony of modern indie art for a more serious and heartfelt approach.