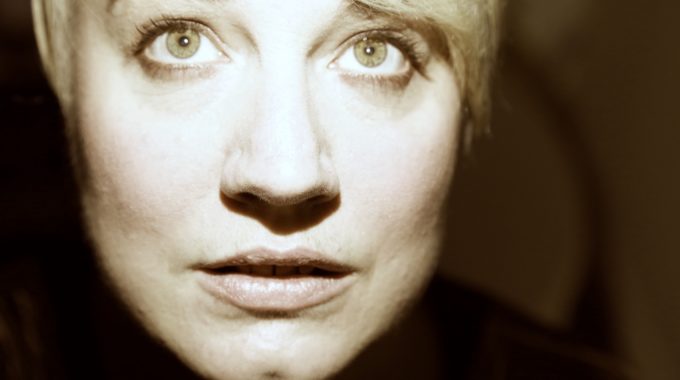 “Striking, Powerful and full of depth and range” -Exclaim

Erin Costelo mines the truth - through writing, arranging, producing and masterful live performance. With a voice unlike any other in Canada she has the ability to successfully float between genres and stages, her unwavering vision continuously offering the best sound and voice to a feeling, idea or story. She’s had the opportunity to open for Mavis Staples, Dr. John and Bettye Lavette and has recently performed with Levon Helm's Midnight Ramble Band.

Erin Costelo’s multi-award winning album, Down Below, The Status Quo, was short listed for the 2017 Folk Music Ontario ACTRA RACS Recording of the Year Award, made the Polaris Prize 'longer' list and awarded an East Coast Music Award for R&B/Soul Recording of the Year. Her music has been streamed over half million times, viewed hundreds of thousands of times online and landed on !earshot "Most Played of 2016" chart.