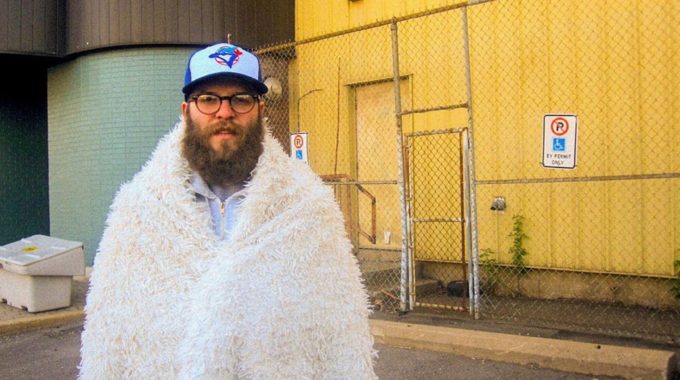 Evan LeBlanc comes from a deep background of music. He found his voice at a very young age performing at benefit concerts and fundraisers with his mother and sisters around their small home town of Nackawic, NB. He first picked up a guitar when he was 14 years old and decided to teach himself how to play it. He found an old pamphlet at a yard sale that was called "You CAN Play Guitar!", and so that's what he did. Soon after the guitar came the first attempts at writing a song. Though rocky at first, he has slowly honed his craft to become the musician he is today. Known mostly for his work with Fredericton rock band David in the Dark, LeBlanc has seen stages all across the country, both big and (very) small. He has played for crowds of hundreds, and crowds of just a few at festivals, bars, cafes, and even living rooms. Music is what he loves! Whether it's with the full band or just him and his guitar, it's always about the music.

Rock and roll to folk, songs about heartache and songs about those warm summer days, his music and lyrics will take you on a trip through his life and experiences.