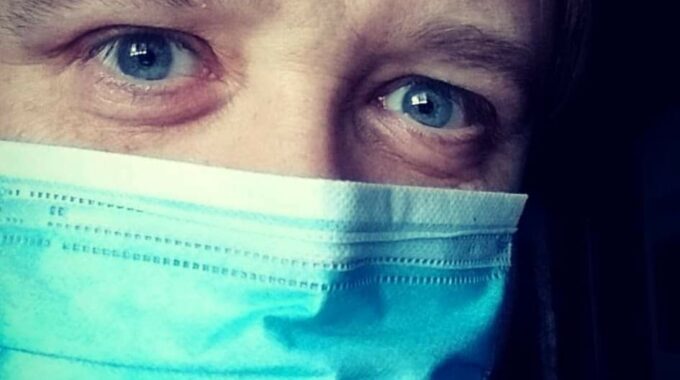 Conference Coordinator for Canadian Government funded Music Business Conference and Global Showcase, Live at Heart Newfoundland, and the International Coordinator for Film and Music for Live At Heart in Sweden.

In 2018, Evan began the country of Canada's first collaboration with Orebro, Sweden's, Live At Heart showcase conference. Evan developed and implemented these plans, including coordinating 16 artists from across Canada to showcase in Sweden.15 of those artists were funded by the Canadian Government. The following year, Evan booked seven artists from places as diverse as India, Germany, USA, Taiwan and UK into the world's biggest music festival, Summerfest. Working with Canadian rock band Arcana Kings in 2019, Evan booked a series of tours into South Korea, Japan. The band was to be the very first Canadian artists to perform at the highly acclaimed Golden Melody Awards and showcase in Taiwan. Subsequently, through Evan's established global network, he has helped artists from around the world gain successful opportunities in North America, Europe, and Asia. Along the way, always willing to support and help artists and music industry companies in their endeavors. Evan nas recently become a International Market place Consultant for (CMW) Canadian' Music Week and (CAMMA) Canadian Association for the Advancement of Music and the Arts. Evan is now the International Coordinator for Film and Music for Live At Heart in Sweden.

Taiwan is Evan's Asian hub, having lived on and off since late 2018. Evan is firmly integrated amongst Taiwan's independent and government music industry, recently becoming involved in helping TAICCA (Taiwan Creative Content Agency) publish a document for a Music Business Manager Training Course in August of 2020. In October of 2020, Evan hosted a 4 hour lecture workshop with Taiwan Beats, another Taiwan Music Industry Association government funded office. The lecture was to teach musicians about how to build marketing tools for the international market places, and the importance of how to use them. Recently, Evan has helped Korean government office KOCCA (Korea Creative Content Agency) gain access into India's entertainment, journalism, and music industry. As well as brokering a major deal between South Korean SBS Media/ASIA SONG FESTIVAL, and Wonderwall Media, based in Kerala, India. In Japan has hosted a hour and a half lecture for the Japanese music industry through Okinawa's Music Lane online conference and showcase.

Besides Canada, Sweden, and East Asia, over the past four years, Evan has created a very unique place for himself in the Southern state of Kerala, in India, as an international consultant for mega TV and Festival production/Artist development, and Management company Wonderwall Media. Evan's first encounter in India was as a musician himself, then as a booker, booking acts from the UK and Sweden, and then as a consultant; Helping to bring the Wonderwall Media team into the international spotlight, by creating opportunities and curating business relationships.

During the first year of the Covid epidemic Evan assembled a 4 person team in Russia, from Moscow to Vladivostok, where Evan directed the the team to create a Russian Music Industry profile documentary, and also a 1 year and a 6 month fully budgeted development, marketing, touring, and sustainability plan for the Russian music market place. Unfortunately due to the duration of Covid -19 allot of this information is more of archival information, because of the unpredictable duration of the pandemic

Here are some links to learn about Evan's career: