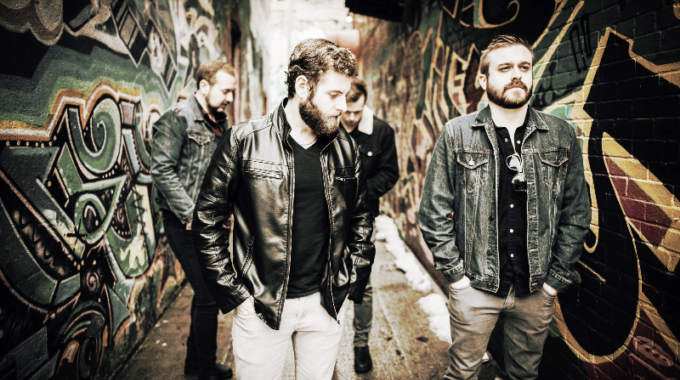 Hailing from Newfoundland and Labrador, Canada, and described by The Newfoundland Herald as "One of Newfoundland's must-see live attractions", Fairgale formed in late 2014 and performed their debut show in December 2014. Since that debut show, they have gone on to win the inaugural Rock the Block competition in which they earned the opportunity to open for Canadian rock icons Trooper during George Street Festival 2015, and released their debut album "Own the Light" on Dec. 12th, 2015. Fairgale is Andrew Rodgers (Guitar, Vocals), Stephen Green (Guitar, Keys, Vocals), Brad Tuck (Drums, Vocals), and Gary Powers (Bass).