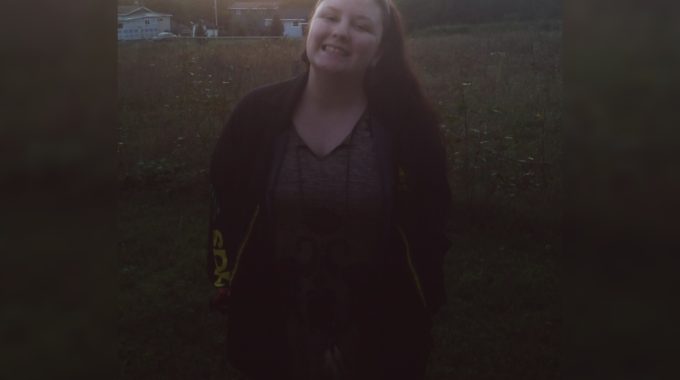 Faith Bow is a Canadian Singer-Songwriter from New Brunswick, Canada. Faith has been singing since a very young age and also began writing lyrics, poetry and much more thru her young-youth and teenage years. Also a self-taught pianist, the advantage and talent the young-artist has when composing and/or writing a song is impeccable.

Over the years, Faith has kept quiet with no releases on her covers, originals or piano clips that she used to frequently upload to Facebook. As of June of 2018, that all changed, and now she's learned how-to engineer and record herself when it comes to producing her material. So far she's recorded and released a nice amount of content; with her first release being a studio recording to a cover of Halsey's "Trouble", which received over 1000+ streams on Spotify in just less than a month.

Since the release of her cover to Trouble, Faith then released her original debut single "Ride With Me" on June 28th of 2018, following up with another single titled "Missin Us" Featuring Kam Speech, on November 20th. With a few more singles, such as "Wanna Know You" and "Too Little Too Much" being released on later dates.

In under just a year getting back to creating; Faith attended and performed during the 2019 East Coast Music Awards: Festival & Conference that was held in Charlottetown PEI. The artist also launched her own company Faith Bow Media LLC as an imprint of the independent label Hype-R Music Group, with their parent company ViiiZUALEYES Media Group & Recordings Inc. acting as her main distributor and to license the artists content.

Faiths debut project "Quiet" is set to release in September of 2019, with the official date to be announced sooner to the projects release. You can find music by Faith Bow on all streaming services.